Unity. A professional-level video game engine. It is used to make games like Rust which is a massively multiplayer game with thousands of people on the servers at any given time and in any such an expansive world that you might not see the same player twice other games like Assassin’s Creed.

Unity 3D is a powerful engine that is used to make professional-level games. It is free to download and anyone can use it. It is a multi-platform setting and works effectively for making cross-platform AR/VR apps, mobile gaming platforms, console controlling games, because of the likelihood to form 3D graphics with comparatively small labor of work in a very simple way without any need of substantial programming knowledge.

Unity is a relatively easy and good engine for the learning of beginners, as it can handle all kinds of complexity in 3D. Some of the top Unity 3D game development companies are –

Do you wish to enhance your productivity while creating games? Are you planning to use the Unity Game Engine, and by extension the Unity Engine and therefore the C# programming language? If yes, here are 10 quick tips about Unity 3D development that’ll make your game programming easier – 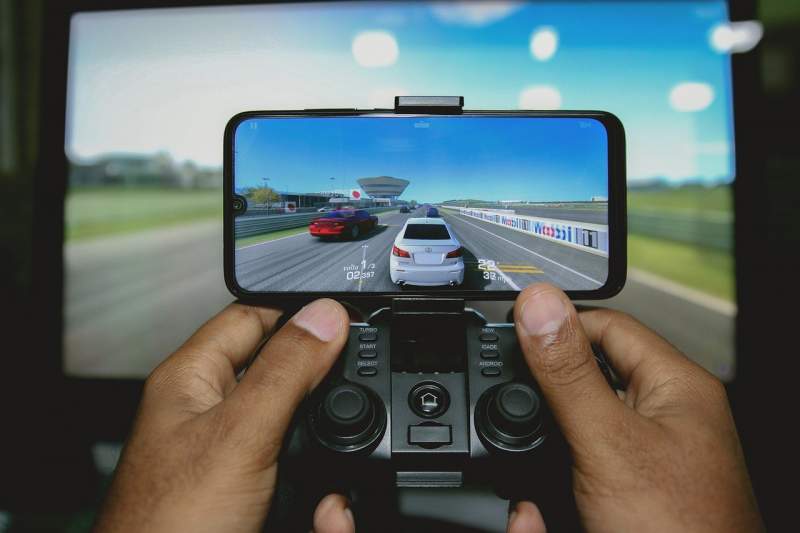 When creating layers or tax you can use a slash to create a submenu to make it easier to organize your project.

You can change back to the old selection outline by going on the gizmos and turning on the selection wire. Next, you can use the pixel-perfect camera component to get superpixel art. Make sure to install the package. In the package manager, you can sort sprites based on their y-value by going to the graphics menu in the project settings and setting the transparency sort mode to the custom axis and the Y value to one if you want to destroy a game object but would like to wait a few seconds.

Documentation versions to get links to termination for all previous unity versions hold down alt while expanding an object in the hierarchy to expand all objects as well the same applies to collapsing unity is completely customizable you can move around windows until you’re happy then save your settings as a new layout by going to edit preferences.

You can reverse the animation by setting the speed to minus one when comparing a distance. Don’t use vector three the distance instead subtract the two points and use square magnitude then square the number you want to compare with this saves a square root call which is slow.

Use text mesh instead of the fall text objects to get way more control and much crispier text at all sizes mark private variables with serialized fields to make them appear in the inspector while still being private if you want to hide a public variable without making it private with a hidden inspector.

Use the formerly serialized attribute to rename a field without losing its serialized value. You can add folder shortcuts into your unity project to easily be able to open folders that you often use to focus on an object by selecting it and pressing F.

Search scenes show only scenes, the texture shows only textures, and so on pretty cool for quickly finding objects of a certain type. Use alt + arrow up and down to quickly move lines without having to copy and paste quickly navigate to the documentation for documentation by hitting the book in the upper right corner.

Use the context menu attribute to do the same thing but adding the function to the context menu instead split up your object into layers to easily be able to toggle them on and off in the scene.

You can quickly add a new script by pressing add component, typing the name of the script, and hitting enter twice.

If you don’t want to create a whole new window, you can simply create a custom inspector. This way you can change how you display components in the editor to add buttons to display more information and so on.

Assembly definition and move it to the folder you want. All scripts inside that folder will be compiled to assembly yield.

If you’re using a lot of non-charging strings in your code, you can use static read-only strings to avoid allocating a bit of memory each time.

Unity is the most trending and secure game development platform for the success-oriented approach to achieve the diversion audience. Unity is often integrated into several software package platforms. One development might be used across any platform simply by mere basic boot modification.

Moreover, game development is growing with time as Unity offers other benefits of lowered prices, with less consumption of your time and efforts. For making multi-platform second and 3D games Unity is surely a powerful & exceptional development platform.

This is the leading reason why numerous businesses wish to form a Unity3D game. If you’re coming up with a game development project and looking out for tips and tricks to use Unity 3D, you’ve come to the correct place.

How to get views on Instagram reels for free?