How Can I Properly Update Windows 10 Drivers

Windows 10, though popular and the most used operating system in the world, has its own flaws and limitations. As the updates and upgrades continued coming into the market, since its first release, Windows has been trying hard to include features and patches that would really fit in the user’s box of requirements. Even though they have come a long way and Windows has been coded with many hardware drivers so that the users don’t face any kind of trouble while and after installing the OS, yet it is not possible to include every update package for every hardware piece out there.

The problem arises when the user is not well versed with technology or is not aware of standard computer requirements. Mac users will be smiling with content at this point of time as all the hardware and software requirements come fulfilled with either the company or with the updates. Drivers are the most annoying programs.

Even the people who have the basic idea of what drivers are, what role they play and how they can be updated, often struggle to find out whether a driver is properly installed or not. So until and unless you are trained in it, you may not be able to continue working without getting frustrated. So here are some of the best driver updater software for Windows 10 of 2020. Have a look. 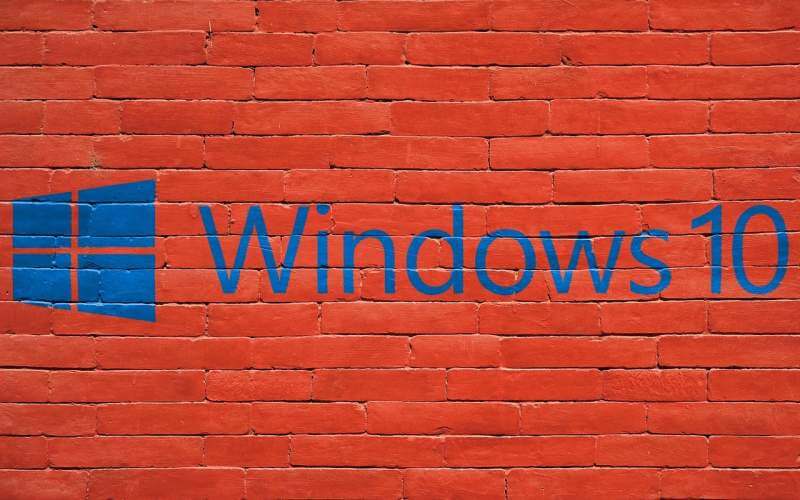 On the first position we have Smart Driver Care. A highly compatible, reliable and widely used driver solution for your Windows OS. The program works by scanning all the attached devices and then moves on to detect all the installed drivers. After that it checks the compatibility and the best version that should be installed according to the hardware and the software requirements. Smart Driver Care will then prepare a list and will show you all the outdated and incompatible drivers that are installed and need your attention.

With a single tap you can update all the needed programs without any kind of hassle. This app works flawlessly with multiple versions of Windows such as 10, 8, 8.1 and even 7. It also creates an automatic backup of all your drivers so that you don’t find yourself out of options to rollback in a case of emergency.

Coming on to the next app that you can outsource your work to is Advanced Driver Updater. This app is like a one stop solution to all your driver issues. You just need to install this app and forget about all your driver related issues. It comes with automatic driver detection, one tap ready optimization, update scheduling, backup and restore, and so much more. Advanced Driver Updater stands among the best driver updater software for Windows 10 and it is also highly compatible with other versions of the OS like Windows 7, 8, 8.1. It is also one of the safest options as it comes with an exclusion list that helps keep your system away from unwanted and incompatible drivers.

On the third position of best driver updater, we have an incredibly feature packed application coming from the house of Avast. This antivirus-utility giant company has deepened its roots in the market through maintaining its goodwill. The famous search algorithm of avast combined with the database of more than 500k update ready drivers is all that you will need. It also comes with a single click optimization and an intuitive interface that you would just love to work with.

Avast Driver Updater compatible with Windows, Mac OS, Android and even iOS devices so that you don’t miss any kinds of updates no matter what you are working with. Though there is no trial period but it does give you a 30 days refund period in which you can subscribe and can check out all the features.

You may just love this entry. Driver Easy is a completely free to use application but don’t let that aspect of it fool you. It is equally powerful and quite compatible with Windows OS. It is quite hard to find drivers of old computers as companies tend to remove them from their website but don’t worry, Driver Easy has got you co\vered. It has more than 8 million drivers in its database that you can use to update even the old PCs and other devices. It serves more than 3 million customers, making it one of the most used driver updater software and the best in the list of free ones.

The app not only works towards updating drivers but also helps in optimizing computers and maintaining its stability by minimizing crashes and system failures. The build is quite lightweight in nature so that it doesn’t negatively affect the performance of your PC. It also has a paid version that comes loaded with numerous more features.

So these were some of the best driver updater software for Windows 10 that I wanted to share with you. Updating drivers can be a tough task and not everyone can be a software developer. Leave it to the hands of the professional coders so that you can dedicate and invest your time and resources into something useful, into something that you do best.