Top 10 most important framework for web development in 2021

A web application architecture, to put it simply, is software that assists in the creation of web apps and services. Online applications can be extremely flexible with the right experience and expertise, allowing for the addition of new functionality and resources. 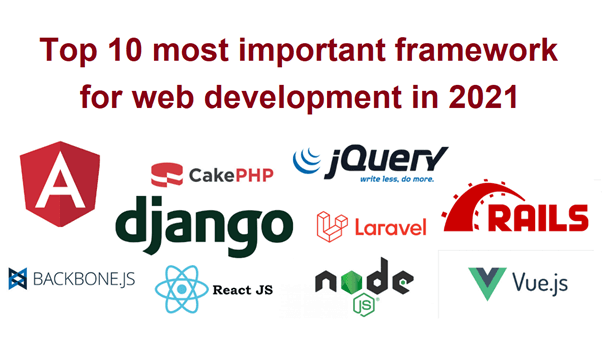 The frontend of a web development company or application is the area of the platform or application with which users communicate directly. Previously, coders had to build coding by hand to dictate certain relationships and habits. Frontend web frameworks make this challenge easier by offering pre-written code from which developers can create.

Company and online e-commerce need well-functioning and multifaceted web apps. Online application creation is a time-consuming process that necessitates a professional skill set and aptitude; however, using Web Development Frameworks significantly simplifies the process. These are the best 10 frameworks to help you with web development according to latest trends.

The List of Best Tools For iPhone Application Development

How To Choose A Company For Custom Software Development?

Online Video Editing Is Now Much More Fun, Flexclip Is One Of The Best Places

The Unnerving Trend of Rogue Insiders in the Dark Web