Heavy usage of your Apple Mac can reveal its true performance capability but this is detrimental if you are working on an important project. The computer might face real performance issues hindering its ability to accomplish the task at hand.

Fortunately, a lot of performance issues can be prevented by various mitigation methods. How can this be done? By downloading and using apps that measure the device’s performance. With the data you get, you’ll be able to optimize its performance much better. Here are 5 great tools that can be used for this on a Mac.

Most common performance issues with the Apple Mac range 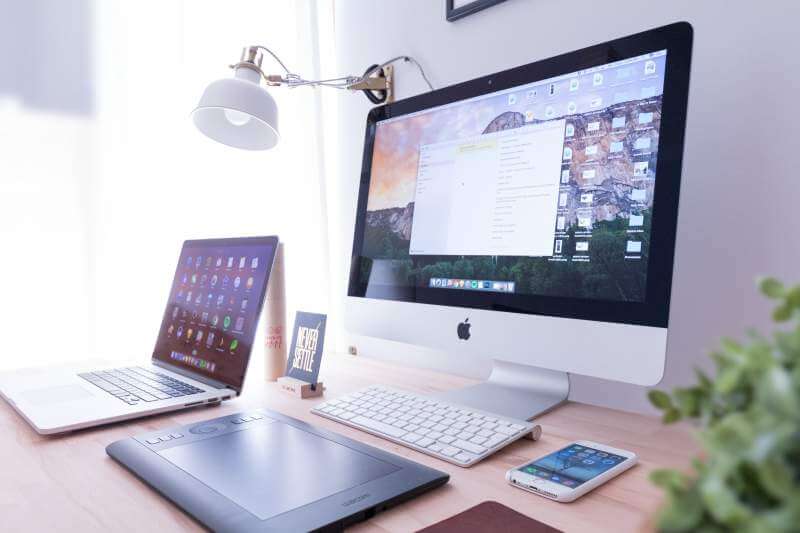 Mac has a great performance record but no device is entirely perfect so there are some issues bothering users. Some of those issues include:

Facing the white screen of death is probably one of the most frustrating experiences ever. However, the great news is that you can recover from this state by following these tips: https://setapp.com/how-to/recover-from-white-screen-of-death. Other Mac problems that are either common or unique can be resolved by optimizing its performance.

iStat Menus provides users with a host of great features that are unified and located on one dashboard. Instead of trying to piece together various insights from different panels, you can gain access to all the data you need. Some of the insights you can get from iStat Menus’ dashboard includes:

Blackmagic Disk Speed Test is a tool that’s primarily focused on analyzing your Mac’s drive performance. You can measure the performance capacity of the disk speed to prevent your computer from freezing. With this tool, you will have the ability to know the limitations of the computer you’re using.

You will know what video quality is the best considering the disk performance that has been gauged. In that way, you will not overburden the computer because every action can be based on factual data gleaned from Blackmagic. As a result, the computer you are using will freeze less and can have improved speeds.

If you would like to know how your Mac will perform when it is required to carry out heavy tasks, Geekbench is the perfect benchmarking app. This tool can accomplish the following tasks:

Its UI is very simplistic but the app’s capabilities are mind-blowing. By modeling the performance capabilities of your Mac, you can plan workloads appropriately instead of overburdening the system all at once and having it crash because of the pressure.

Novabench is a web app that can also be installed on your Mac that tests all computing aspects. The app tests GPU compute assessments and other graphics testing. That ensures that you do not run heavy graphic games or software if the system will not be able to support it.

In addition, you can also check critical elements such as the CPU and memory. These factors will determine how to best avoid poor performance on the Mac device you are using.

You can then compare the performance with other recent tests on this platform. Fortunately, if there is something that can be done to repair the performance of the computer, you will get tips on how to do this.

Cinebench can be considered one of the most powerful performance benchmarking tools used on macOS. It gauges the performance of the computer’s CPU and GPU chips.

From then, you can determine what tasks the computer is limited to. If you would like to assess the overall performance of your Mac, Cinebench can do the heavy lifting. The performance report received from Cinebench can then be used to fix any problems or realize the limitations of your machine.

Knowing the limitations of the computer you are using is very important in improving its overall performance. You can even get insights from these apps on how to improve the performance of your machine by fixing CPU or GPU-related issues. Having these tools installed can save you a lot of trouble caused by overburdening your Mac with tasks out of its depth.

Top Gardening Apps For Your Garden in 2020