Android vs iOS Development: Which Platform is better?

Mobile app development is now the fastest-growing sector in software production. When it comes to a business app, deciding whether to go for Android or iOS (Apple) depends on certain factors such as your target audience, revenue model, market share, customization, desired app features, etc. We compiled statistics on these factors to help you choose — android vs iOS.

You must first determine which operating system you are going to choose: iOS or Android before requesting a quote from a mobile app development company. Identifying your app’s target market is the first step in dealing with the “Android Apps vs. iOS Apps” dilemma. To be secure, familiarise yourself with the variations in the text stack between the two platforms, as well as how much each application will cost and how long the project will take.

Your intention is undoubtedly to launch on both platforms, but developing an app for both Android and iOS at the same time may be very risky and costly. For custom app development, you’ll need to employ iOS or Android developers.

By selecting an operating system, we imply to choose whether to launch your mobile app on the Google Play Store or the Apple App Store.

We must consider the estimated app prices for Android and iOS app development before deciding between these two. As you may be aware, Android OS runs on a variety of devices with varying screen sizes, which increases development time and costs.

iOS, on the other hand, has a restricted number of devices, which makes the development process go faster.

Moreover, the development cost is also based on app complexity and the number of peculiarities. Both the Google play store and Apple App Store have publishing costs.

For Android apps, we need to give a one-time registration fee and for the Apple app store, we have to pay yearly.

Testing and updating of the application 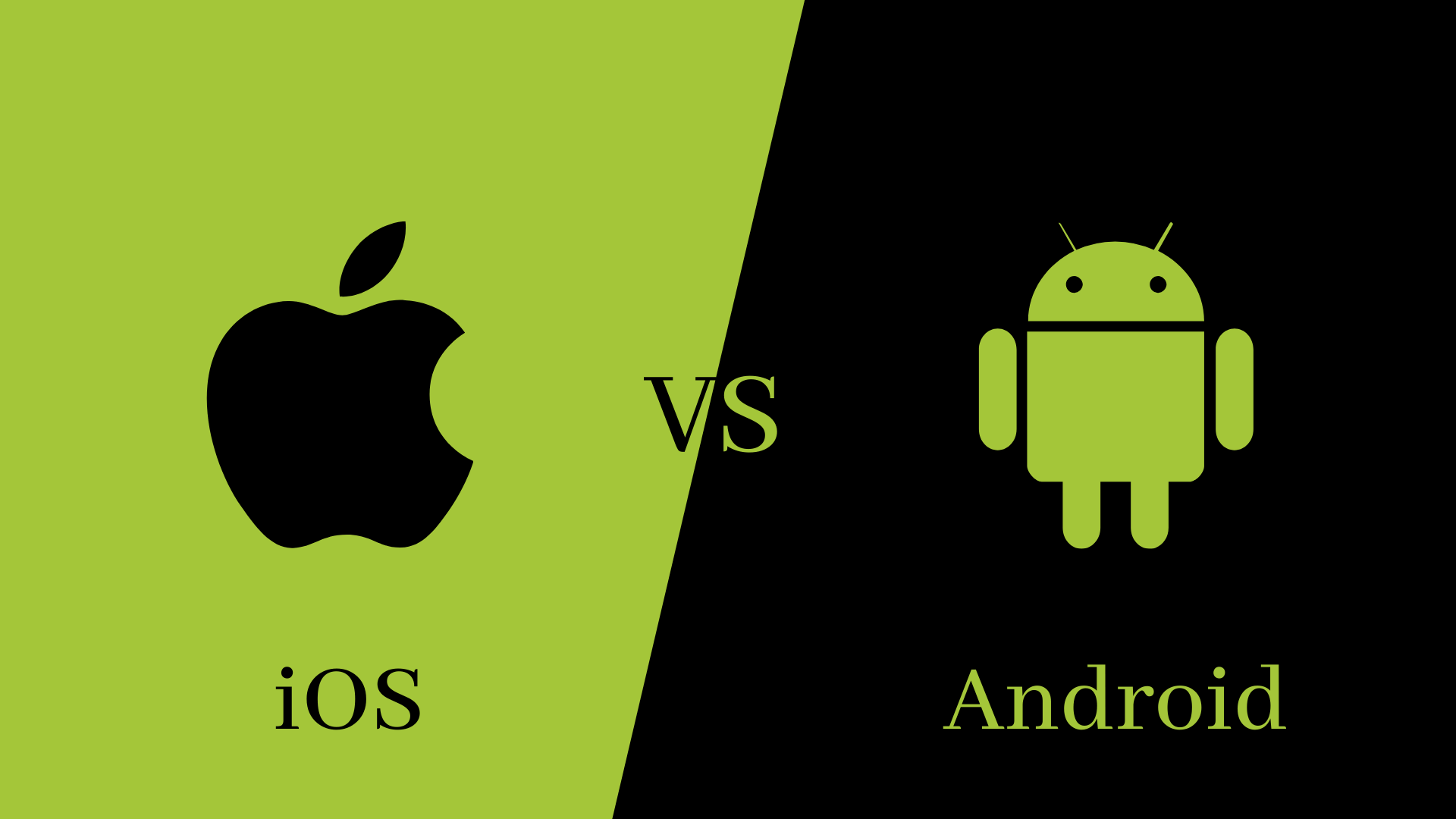 For app testing, both Android and iOS have their own personal simulators. Testflight, an iOS testing environment that is significantly faster than an Android emulator, is now separate from IOS vs. Android application testing.

When picking which OS platform to launch your app on, the revenue model is one of the most critical considerations to consider. When comparing income models between iOS and Android, Android has a higher share of ad-supported apps than iOS. Purchases are the primary source of revenue for the iOS mobile app development platform.

Even when iOS encourages you to spend on apps, that approach garners more attention and revenue. iOS app development generates more money than Android app development.

iOS 14 was a game-changer for iPhone users, as it supported a variety of widgets on the iOS home screen. It does not, however, match the level of customization and possibilities of Android apps, allowing for smooth third-party launchers that can make your phone unique or fresh.

Despite the fact that Apple owns all of the software and hardware, iOS devices outnumber Android smartphones. Even yet, the number of iOS devices is lower than it has been in recent years. Moreover, since the release of the iPhone X series, most mobile app developers have had to work with larger screen sizes and UI constraints.

While developing an app for the iOS platform can be quick, getting it approved by the app store, which has rigorous criteria and limits, can take a long time. Be it Android or iOS app development, you must hire mobile app developers who can deliver feature rich and user-friendly mobile apps that offer the best value for the customers.

Android apps, on the other hand, normally take a day or two to approve, following which they can be updated within hours.

How Will Android 11 Features Impact Your Mobile Application?

The List of Best Tools For iPhone Application Development

5 Essential Predictions on How Blockchain Could Change The World