What is it in a video game that attracts the players?

A survey was conducted by the Entertainment Software Association (ESA) to explore the factors that drive the players to buy a game. Consequently, it was found that the quality of the graphics was the most dominant motivation among all, as indicated by 67 percent of the subjects.

Gone were the days when people wouldn’t pay heed to the appearance of a game. Modern video game manufacturers make use of complex game design techniques and employ expert visual artists that make the gaming experience visually striking and add style to the substance.

In this blog, we will talk about 5 of the popular games that are driven by great graphics, while not compromising on all the essential features that a good game should have. 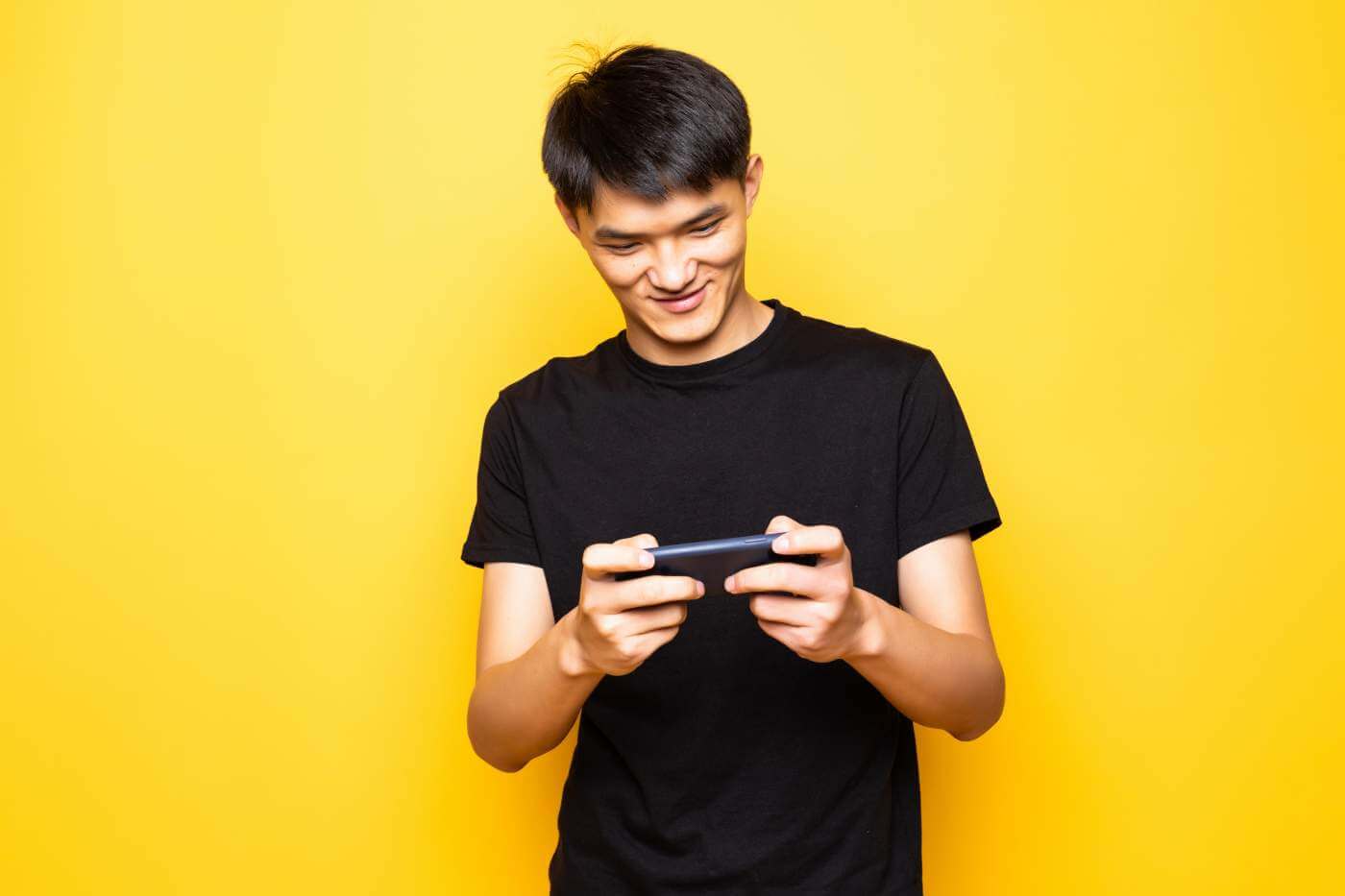 According to a study conducted by Tapjoy, ‘Strategy’ stood as one of the two most famous game genres—second only to ‘Puzzle.’ Whereas, another study shows that 68 percent of smartphone users play strategy games online games.

Tiny Battle—an online strategy game by Unlimited Games Mo—employs a great concept and blends it with appealing graphics to yield nothing less than a delightful treat for the gamers.

This brain game pushes you to the limits and stimulates your mind to harness its potential in the process of defending a tower. All the while, it blows your mind with its impressive visuals that encompass a full-fledged battle scene.

In particular, archers, knights, footmen, catapults, and a beautiful castle do a great deal in arousing your medieval fantasies. On top of it, Tiny Battle makes sure that nothing spoils your immersive experience by providing you ad-free gameplay. Besides, all the features and weapons in this game are free and fully accessible.

Call of Duty is one of the most popular first-person game series in the world, if not the most famous. In fact, as measured by the Sensor Tower, Call of Duty Mobile experienced a record-breaking 100 million downloads in the first week of its release.

If we look at the features that make it so addictive, graphics deserves major credit. Call of Duty keeps you hooked in with its highly detailed maps.

Much of it comprises of cityscapes that include realistic war-torn scenes, military vehicles, helicopters, blown up buildings, and whatnot. Additionally, the game stirs incredibly realistic vibes by incorporating arms and ammunition that feel lifelike due to their immaculate finish.

The VFX further sweetens the deal in the form of smoke effects, flash bangs, and muzzle flashes as well. The small setback, however, could be the fact that it could test your PC’s abilities and go heavy on power consumption.
Not to mention, many folks extend their amusement by watching the YouTube videos of the Call of Duty gameplays.

Asphalt 9 continues the legacy of the ever-famous Asphalt series and marks a ravishing affair for the gamers by taking things to the next level.

This arcade-style racing game is engineered with off-the-charts motion blur that intensifies the adrenaline rush with every tick of the speedometer. Moreover, this ninth game of the asphalt series enhances details of the cars by post-processing effects, making them look more realistic than its predecessors.

The visual treat doesn’t end here. Asphalt 9 boasts several in-game features such as barrel rolls and nitro boosts that make it look more appealing. The cars radiate special light effects that reinforce the nitro part, while cities shine with the neon lighting in the night mode.

On the downside, the game escalates to the difficulty level very quickly and requires in-game purchases with real money.

Unlike other games of the Elder Scroll franchise, this one offers a relaxing experience. Through its relatively easy gameplay compared to its forerunners, it evokes your fantasies by teleporting you in medieval settings.

Soon as you set your foot in, you’ll find yourself in a ruined city of the Continent Tamriel, and you will be expected to restore order in it. This role-playing game has scenic mountains peaked with ice caps, historical buildings, and amazing costume designs.

Besides everything, the lighting of the show is spectacular. The leaves of the trees noticeably reflect off sunlight, while the dungeons glow in candle lights.

Moreover, the graphics of The Elder Scroll: Blades combine equally amazing mechanics—the shield pulls up when you hold the block button, and the phone vibrates when the damage is substantial.

With it being said, some hardcore gamers, however, complain about its overly-simplistic game mechanics.

Strange as it may sound, PlayerUnknown’s Battlegrounds is the full form of one of the most famous games on the planet right now—PUBG. Rang a bell?

According to psychologists, gamers find gratification from three aspects: enjoyment, achievement, and social interaction. PUBG incorporates eight major ranks to quench your desire for achievements and the possibility of teaming up with your game buddies to fulfill your social needs.

Having said that, PUBG’s ingredients to enjoyment lie in its game design and graphic elements. The game begins with the gamer parachuting out of an aircraft onto a huge island. The island pretty much has every visually-stimulating element in it, be it realistic grass and trees, buildings that are inspired by the Soviet Union’s architecture of the 1950s, military bases, and power plants.

Fun fact: The famous PUBG phrase “winner winner chicken dinner” appears on the winner’s screen, and it hints to the depression era when people had to gamble so that they could take chicken home for dinner.
However, as a downside of the game, players could feel a solid inconsistency in the PC and smartphone versions of the game.

The world is your oyster. Every other passing day marks a technological breakthrough in the field of gaming. Take a break from the mundane life, try these games, and enjoy the mind-blowing graphics of these games.

No matter how diverse your gaming experience gets, some games always remain close to your heart. Let us know about the games that hold a special place in your heart. Also, we would love to hear out on any game we missed out on that is worthy of attention.

Author bio
Andrea Bell is a blogger by choice. She loves to discover the world around her. She likes to share her discoveries, experiences and express herself through her blogs. You can find her on Twitter:@IM_AndreaBell

How To Market Application Software’s and Games in Social Media